How to Handle Clouds 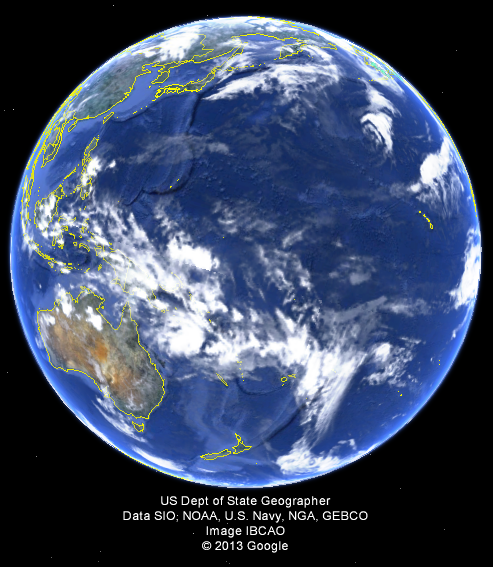 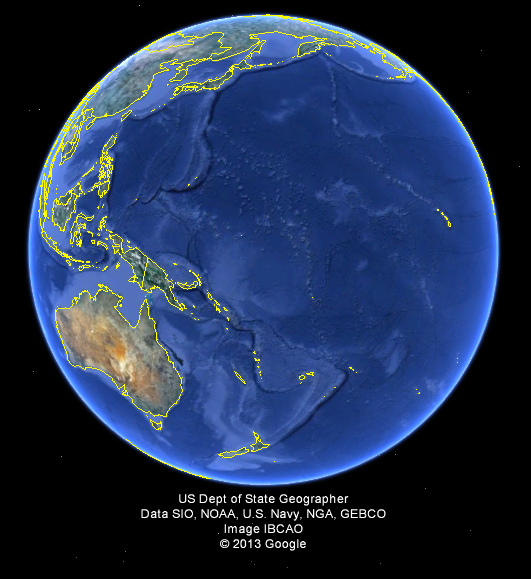 Clouds are one of the major PITA of climate science.  Below the clouds where we live, the uncertainty in measurement is huge, approximately +/- 17 Watts per meter squared.  Above the cloud the uncertainty is manageable, about +/- 2 Watts per meter squared.  I have become pretty convinced that the surface uncertainty is normal business as usual.  Clouds form in response to surface temperature and moisture.  Because of that, clouds have diurnal, seasonal and multi-decade patterns, probably longer.

Since I am more concerned with some expected "equilibrium" climate sensitivity than weather, instead of using a "fixed" input energy, I have been comparing peak energy input and RMS plus residual energy.  The RMS would be perfect for a pure resistance or "static" load, but since the ocean would be a complex load, resistance times capacitance, for the input and the atmosphere would also be a complex load for the oceans with the added bonus of the atmosphere intercepting some of the input energy as well, the period or time constant for the RC circuit would be important.

In an RC circuit, the energy decays or approaches values based on Eout=Ein*e^(-t/RC), which is simple enough, but since the Ein is noisy due to orbital and albedo fluctuations and the output load or atmosphere is also noisy with fluctuation due to the same plus different orbital forces, tides, Coriolis, assuming an "Average" is quick and dirty way around the complexity.  Still, there needs to be a reason for considering what time frame should be used for that "average".

The odd position of considering RMS plus residual is that for most situations, it is equal to the "Average".  All RMS plus residual does really is more heavily weight the equatorial band and de-weight the higher latitude bands.  The at "equilibrium" the input signal becomes more of a pulse width modulated square wave than a alternating signal considering time frames greater than one Earth year.  This is more important for the internal energy considerations since above the clouds, the "Average" is perfectly acceptable after allowing for a smaller residual energy absorbed directly from the energy source.  Depending on the altitude above the clouds and the thermal capacity of the atmosphere at that altitude, that residual can be on the order of 65 Wm-2 at roughly 100km above the surface, the Turbopause layer.  As I have noted before, the Turbopause is the limit of turbulent mixing which would produce a more "ideal" radiant "shell" to oppose the more "ideal" blackbody source, the oceans.

This ocean "blackbody" to Turbopause "shell" reference causes some confusion since the area of the "blackbody" is roughly 70% of the area of the "shell".  That would require approximately 30% of the blackbody energy advect or horizontally transfer to the less than ideal blackbody area between "surface" and "shell" to form the Effective Radiant Layer (ERL), for those into the pure radiant physics approach.  Since "global" albedo is estimated to be 0.3 or 30% there is a cause and effect issue.

That cause and effect issue is also muddied by the change in albedo with solar angle of incidence.  At latitude 60 for instance, the incident solar energy is 50% of peak but with the incident angle being 45 degrees, the normal albedo would increase due to reflection at the surface plus the energy that does penetrate would "bend" due to the refractive index.  These are somewhat small considerations that grow in significance with the desired degree of precision.

To reduce uncertainty, ignoring clouds should produce reasonable long time constant estimates that can be compared to more creative attempts to analyze the noisy troposphere.