Just Charts Waiting for a Story

Since I have had a few computers crash in the past two years likely due to humid Florida weather, I tend to post stuff on line for safe keeping.  Instead of trying to keep the stuff private, I just let it out there for all to see..  There are lots of Southern Hemisphere Ocean Cores to play with, so I will just post a few charts I think are keepers here from time to time.  References will be a little lax with mainly just the core ID posted unless someone complains, until I either use the charts in a semi-post or just move on.  Geomagnetic fans though might find this one interesting. 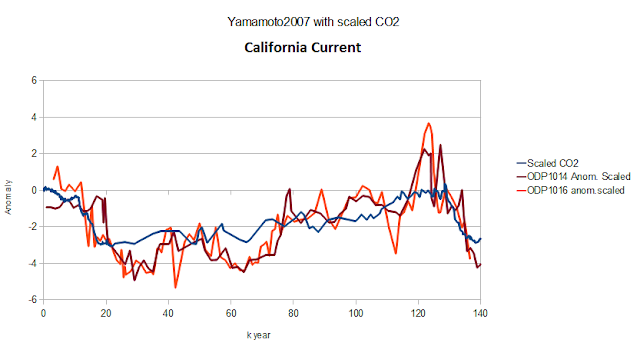 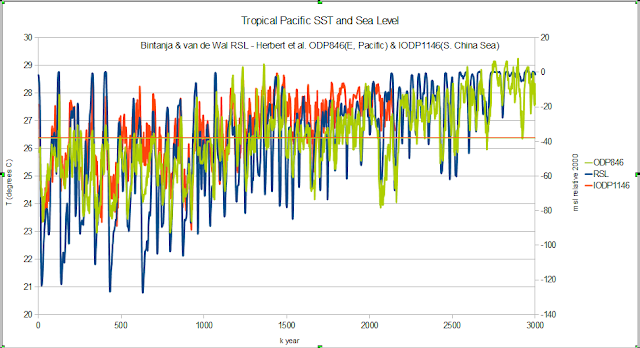 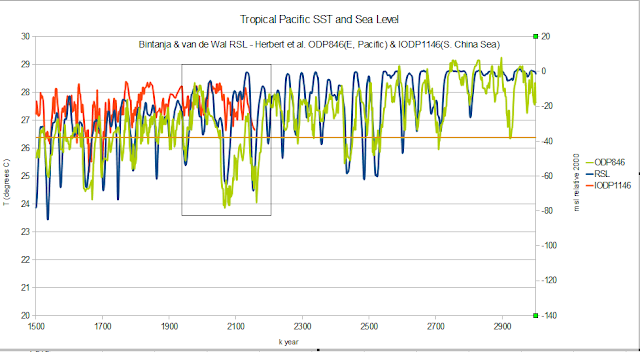 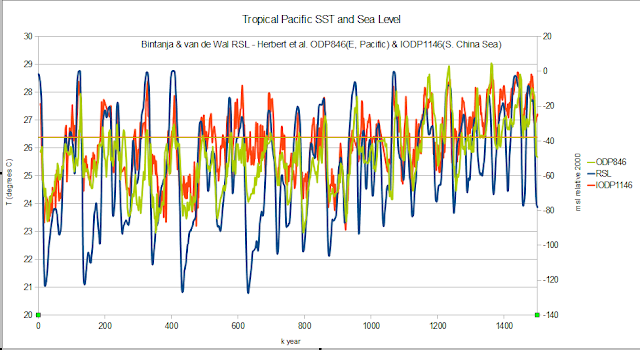 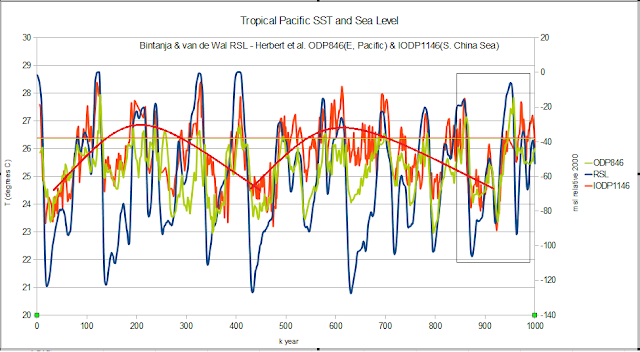 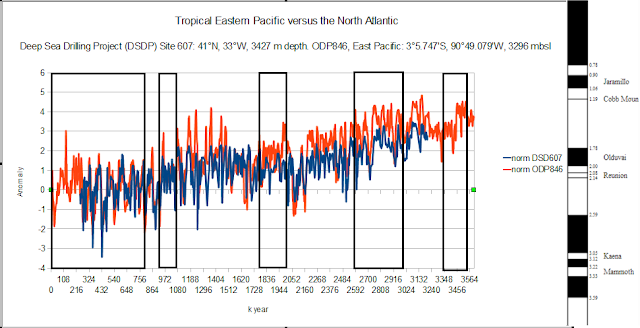 I wonder if they noticed the magnetic reversal coordination which could be due to Antarctic Ice Sheet movement.?